There are some theories how the name Montevideo developed. A rocky peninsula on the north bank of the Río de la Plata was occupied as spanish outpost. In 1726 a city was founded opposite of the hill. Montevideo was in its history contested just as the whole country. The city was complete walled and the old city gate still exist. In the following centuries the city growed to the second importent metropolis of the La-Plata-states.

The vibrant capital of Uruguay offers numerous of possibilities for an unforgettable residence and rightly Montevideo counts to one of the most interesting cities of South America. Montevideo is absolute well worth seeing and assured with cultural and historical diversity. 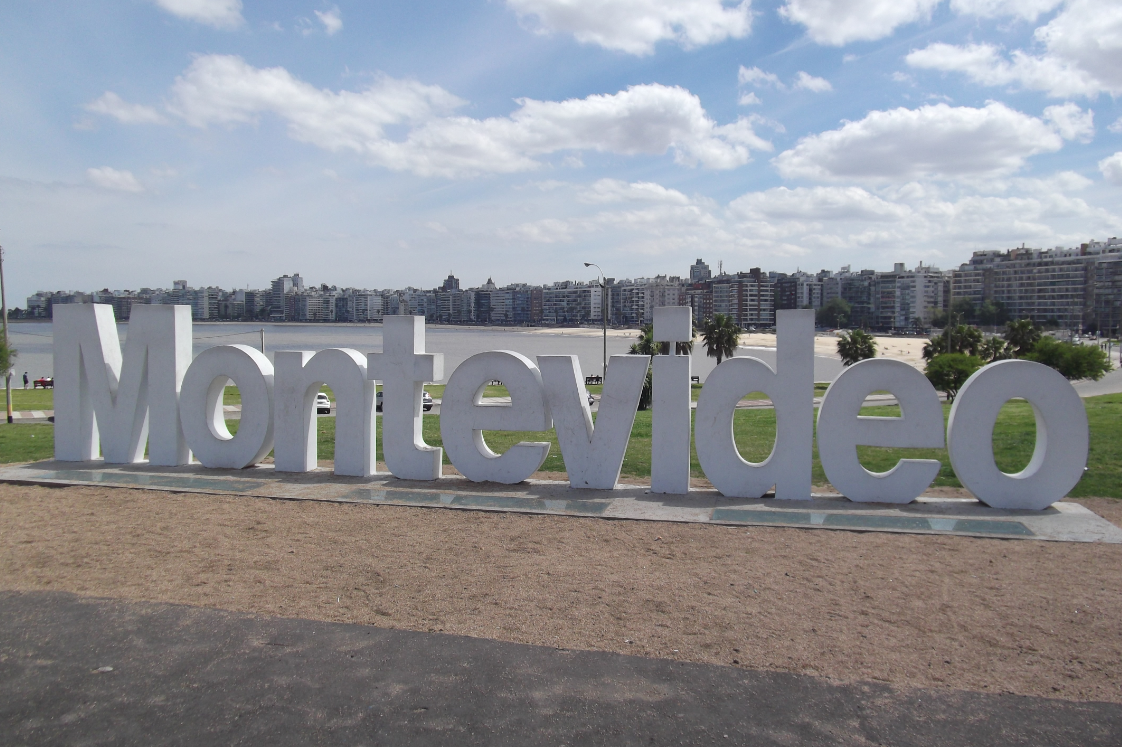